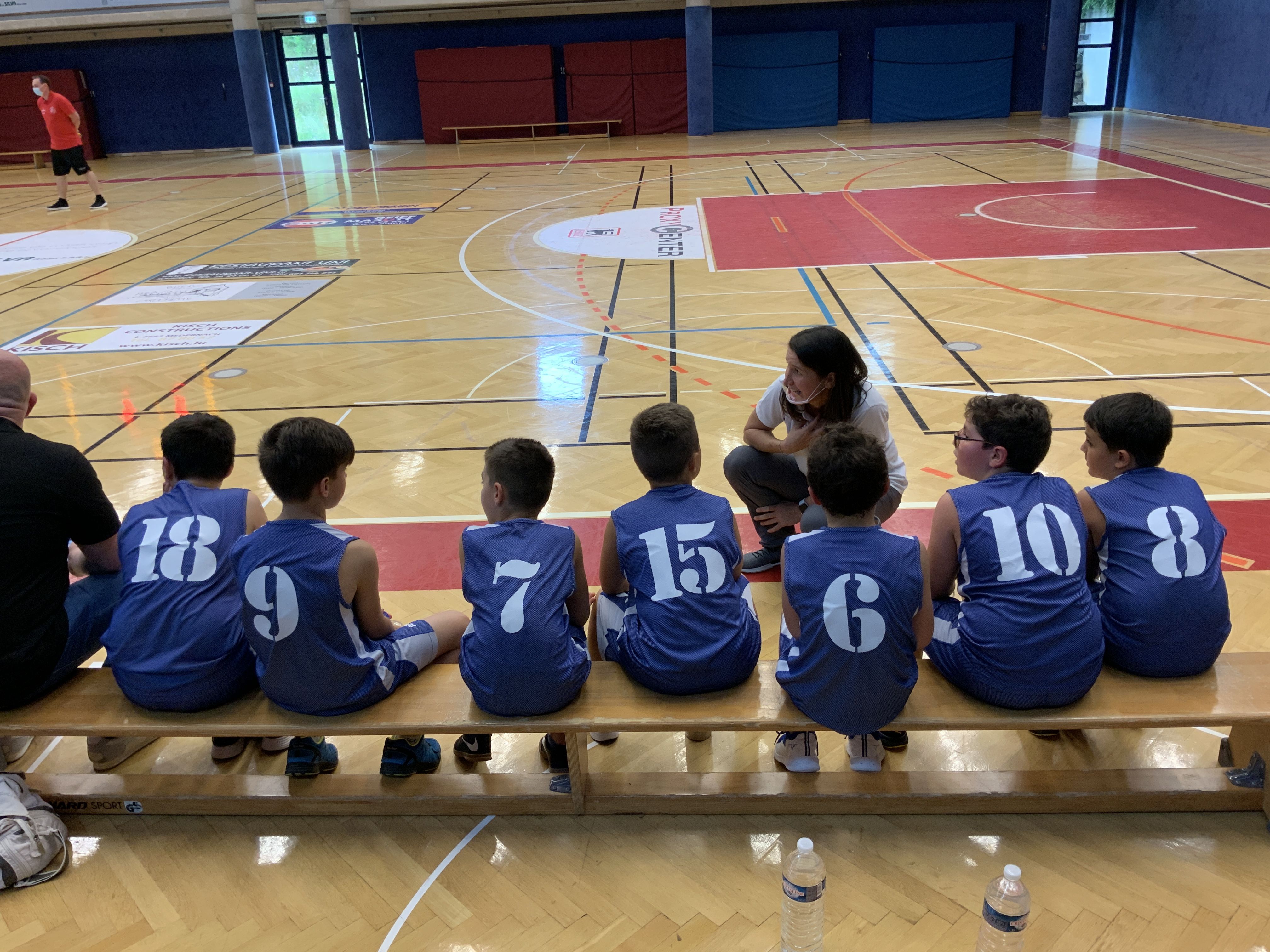 Last weekend VIBBALL Echternach had another friendly game against Larochette, but this time with our U10 boys team. It was a great experience for our boys to play their first real basketball game, although some of them were extremely nervous.

It was also good to see how much they learned in the last couple months and that after the game their first question was when we are going to play again. From the 13 players, everyone of them were escorted at least by one of their parents, some of them even had grandparents, sisters and brothers come along. Everybody, who came, enjoyed the basketball game and cheered for their young VIBBALL players.

Big thanks for their support!

Check out the Highlight video. https://youtu.be/TGiJ3rv9aSQ 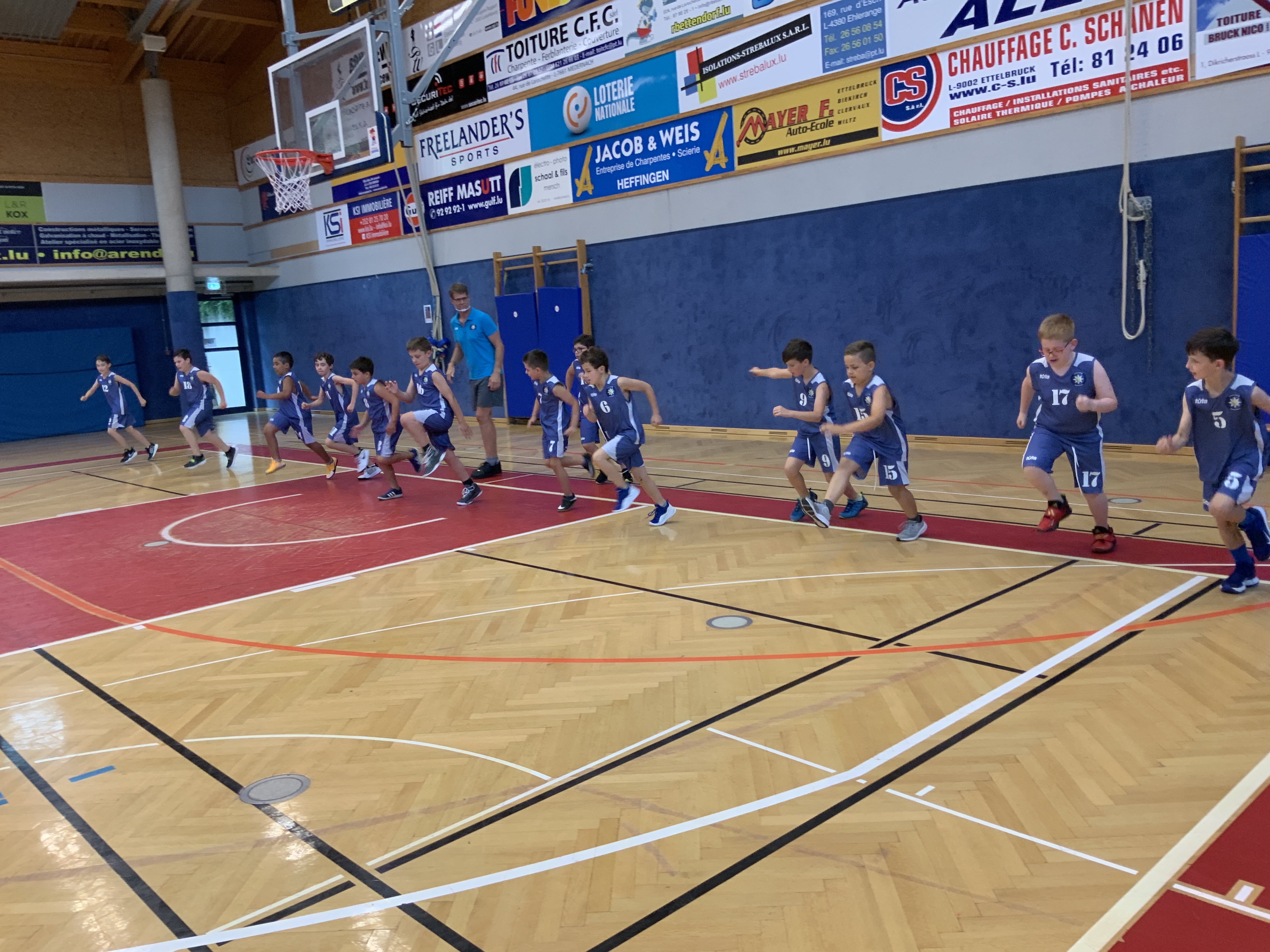 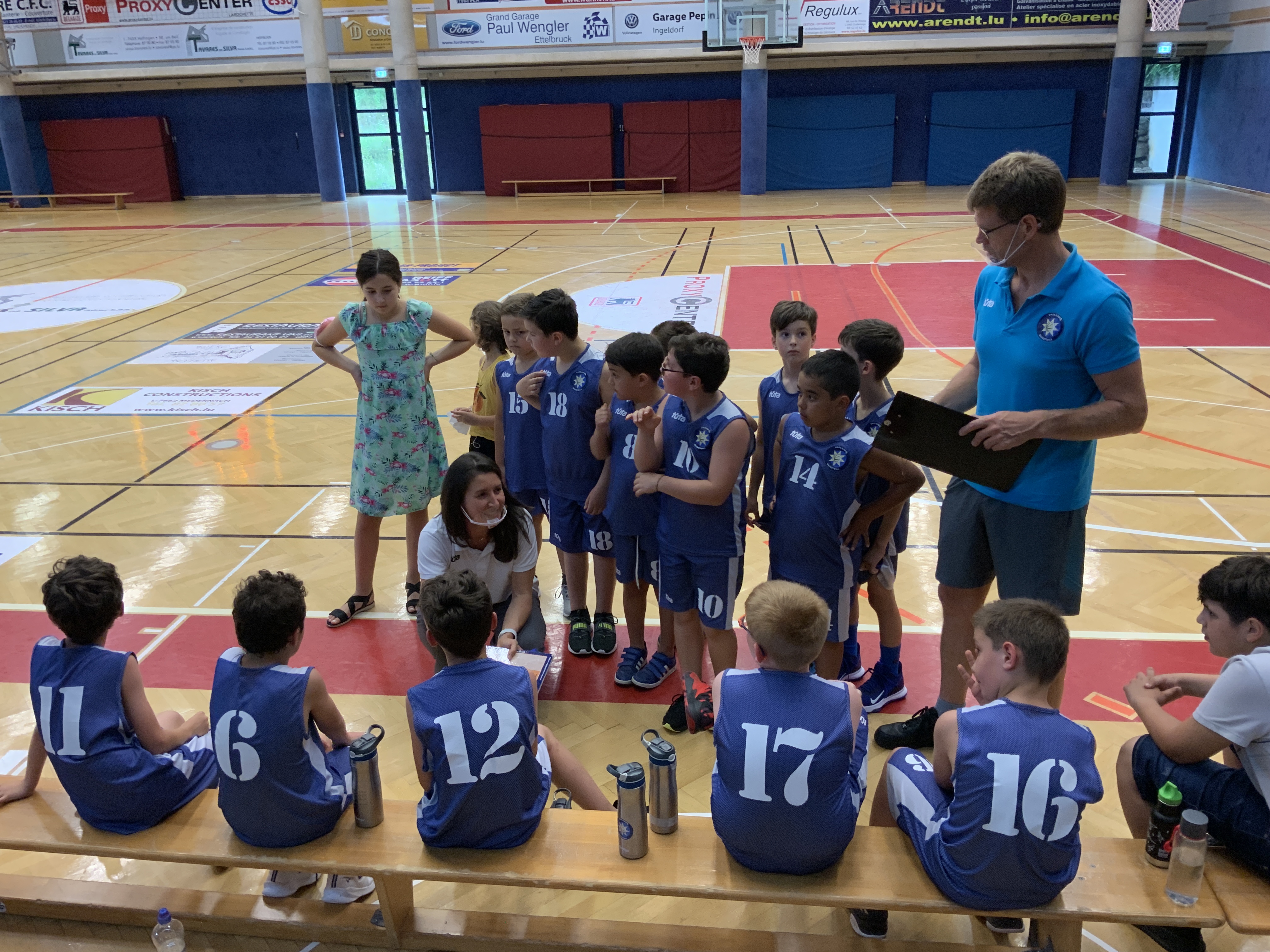 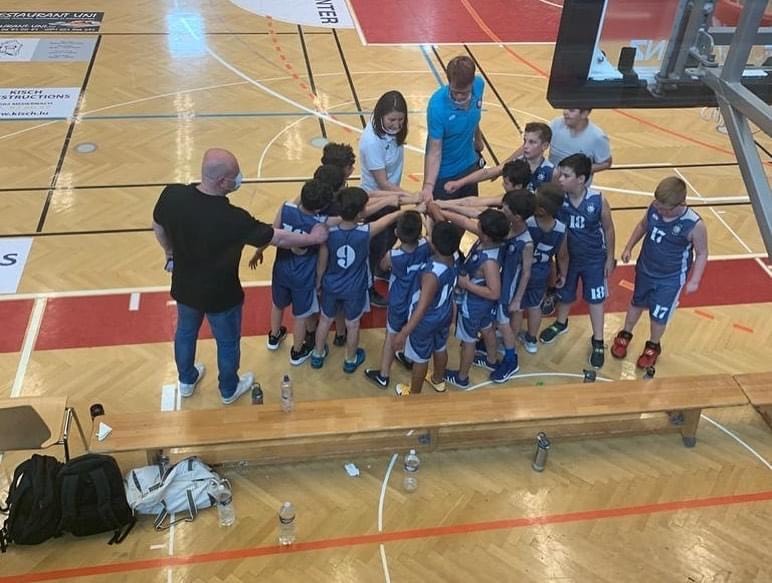 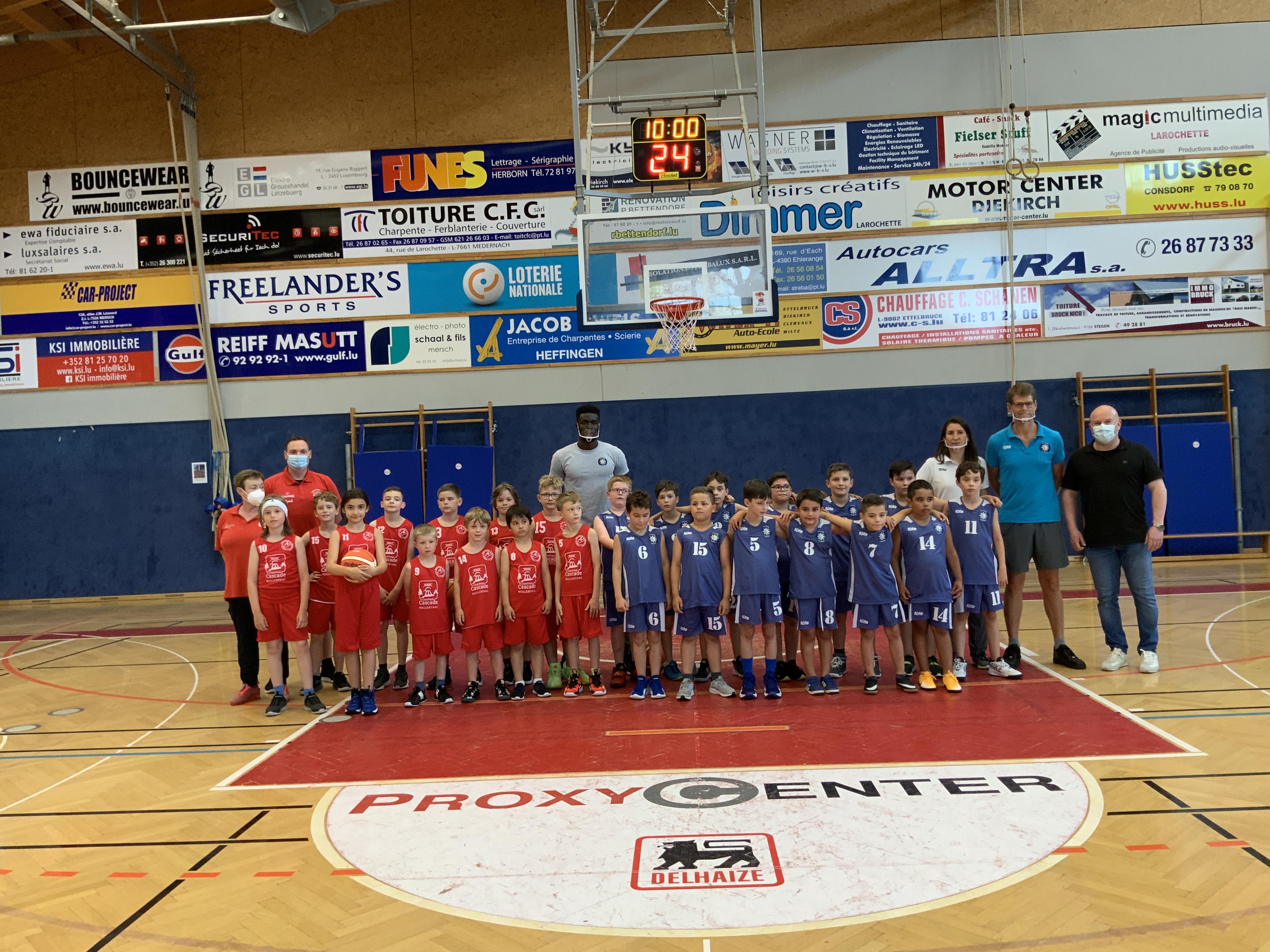